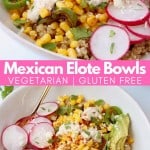 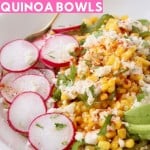 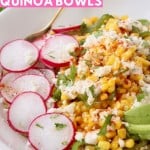 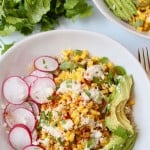 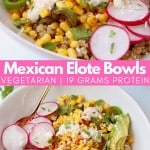 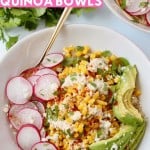 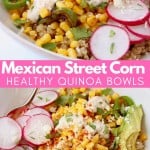 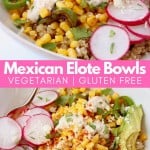 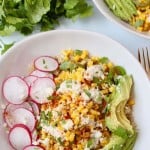 You've heard of elote in a cup, but what about elote in a bowl? Adding quinoa, avocado and radishes to this popular Mexican corn side dish, turns this recipe into a healthy, vegetarian and gluten free meal.

Elote bowls are easy to make and perfect for meal prep!

Elote is a dish comprised of cooked corn (usually still on the cob) covered in a mixture of mayonnaise, chili powder and cotija cheese.

It's also known as "Mexican Street Corn" because it's typically sold by street cart vendors in Mexico and Los Angeles.

For this recipe, I lightened up the toppings a bit, swapping mayonnaise for sour cream and adding fresh lime juice, lime zest and cilantro.

How to make it

For this elote bowl, I cooked the corn off the cob with sliced jalapenos in a cast iron skillet over high heat. This gives the corn that charred, smokey flavor you usually get from grilling the corn.

After the corn is cooked, place it in in a bowl on top of cooked quinoa.

Now the elote side dish we all know and love has officially become a bowl!

How to make it vegan

How to make it low carb

How to meal prep it

How to add a protein

Looking for more deliciously healthy Mexican bowls to try? Check out these 5 recipes!

See blog post for notes on how to make this recipe vegan or ways to add protein. 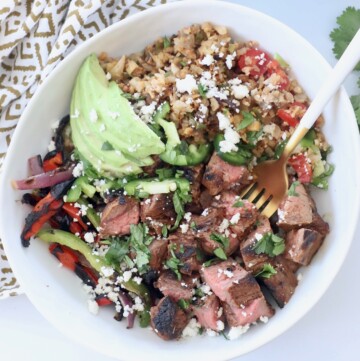 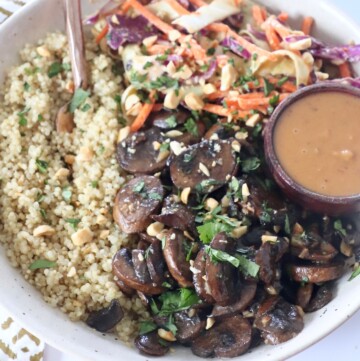 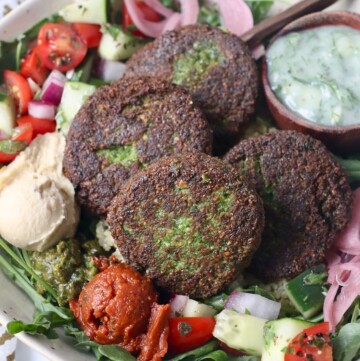